Daniel, how much do your hearing aids help you hear? 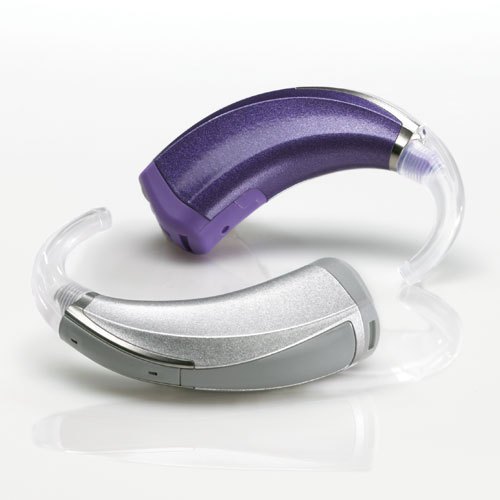 I’m surprised I don’t get asked this question often by my classmates, colleagues, professors, and others. Perhaps it’s because my speaking ability causes hearing people to believe that I can hear as well as them. Or maybe they believe that hearing aids can cure hearing loss?

Unfortunately, that’s not what they do. They amplify sound, and allows me to be aware of its existence. If someone’s talking, then I know that the person is talking, regardless of whether I’m looking at him or her. The difficulty for me, and for other people who wear hearing aids, is understanding the fine details.

Here’s an analogy. Suppose you’re on your computer and are looking at a tiny image that’s 50×50 pixels in size. From what you can see, it’s interestingly complex and alluring. It’s bright and colorful. There are wondrous curves that weave together and form some figure you can’t make out. You want to better understand what the image conveys, so you do the logical thing and try to resize it by pasting it into Photoshop and then dragging its edges to fit your entire monitor. (I’m assuming you’re a little naive — no offense intended.)

But there’s a problem.

When you do that, the image doesn’t become clearer. Your computer has to invent new pixels that coincide with the original pixels. As a result, the “large” image is a badly distorted version of the smaller one, and you still can’t fully understand what the image means. But perhaps it does convey more information than the really small image did, so despite its flaws, you stick with this method of understanding tiny pictures.

As I mentioned earlier, hearing aids let me understand sound that I would otherwise be unable to understand with the naked ear. A lot of sounds. In fact, I can hear no sounds with an intensity of 90 decibels or lower with my natural hearing; it’s the epitome of being “totally deaf.” For me to hear and understand a person talking in a normal tone without my hearing aids, my ears must be inches away from his or her mouth. Obviously, that’s not happening during most of my conversations, so I wear hearing aids almost all the time when I’m not sleeping.

I want to discuss a challenge that occurs often in my life, which is socializing in groups. Most of its difficulty is due to mechanical limitations of hearing aids, but there are also other forces in play. An example of a hypothetical situation would be during my 2012 [Bard College REU][1], where I would often amble with one or several other students for ten minutes at a time, which was the walking distance from our dorm to the heart of campus.

In the company of just one student, I can easily start and maintain a satisfying conversation. I still have to ask my companion to repeat every fifth or sixth sentence he says, but at least I get the general direction of what we’re talking about. 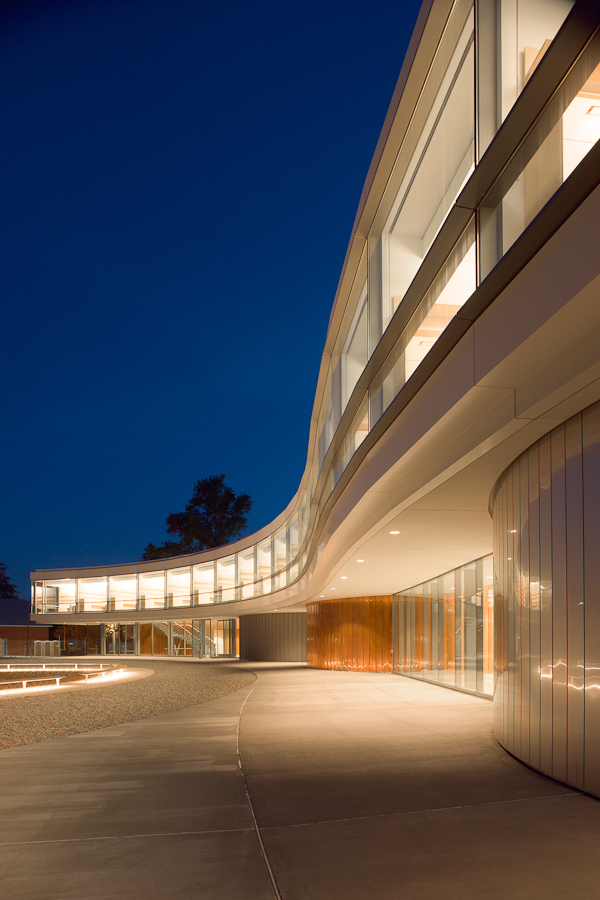 But things get exponentially worse with three, four, and more people. And this is where the hearing aid’s lack of ability to make sound distinctive hurts me. What typically happens is the other people get involved in a conversation that I can’t follow. There are multiple factors that hinder my hearing in this kind of situation.

The first is what I explained before, with the hearing aid’s difficulty in clarifying amplified sound. Incidentally, I won’t go into depth on technical reasons, since there are a whole host of articles that such as this one that talk about hair cells. A second one is that in a group conversation, people often don’t look directly at me when talking, thus rendering my lip-reading skills useless. (Lip-reading can account for about 25 percent of my comprehension.) Moreover, my hearing aids are designed to best amplify sound when it’s coming directly at me, towards my eyes, which isn’t always the case. It’s even less common if all of us are moving (i.e. walking), which adds another roadblock to my comprehension.

A third source of hindrance is simultaneous talking and ambient noise. As you can imagine, when my companions keep interjecting each other or laugh as a group, it adds another level of complexity. In order for me to understand as well as a hearing person could in that situation, my hearing aids would have to somehow partition the various sources of sound into “Sound coming from Person A,” “Sound combing from Person B,” and so on. Things get worse when there happen to be, say, thirty young campers in a group next to us yelling, and the like, which is why I prefer quiet cafeterias and restaurants.

A fourth problem — yes, there’s more! — is the “Deaf Nod,” which doesn’t so much relate to hearing aids but is a consequence of being deaf. This occurs when a deaf person who doesn’t understand what’s said in a conversation decides to do a weak nod to give the impression that he or she understands what’s going on, despite how it’s the exact opposite! I’m so guilty of the Deaf Nod that I feel shameful. Part of this stems from frustration in lack of understanding, and another motivation is not to seem like a hassle to the people who I’m conversing with. The ultimate result is that I just play along with a conversation that I’m unfamiliar with, which has a chain effect since I then don’t fully understand what’s discussed next if it builds up on previous dialogue. It’s more common for me to do the Deaf Nod when there’s at least five people involved, or if I’m not really familiar with my conversationalist.

Finally, my hearing aid batteries could die at any moment. Fortunately, I usually receive some form of notification, such as several awkward beeps together. But sometimes, there’s no warning, and my batteries die suddenly. If it’s my right hearing aid that stops working, then it’s not much of a problem, because I obtain most of my hearing from my left ear. But any extra bit that I can hear helps. And it won’t always be possible for me to have easy access to my batteries. I usually put them in a small pouch in my backpack, so I have to dig in, get the battery out, replace the old battery, and insert it. Even though the entire process takes a few seconds, simply doing it detracts from my focus on the ongoing conversation, making it even harder to get back in the mix. And I’m not going to even discuss the case of when my left hearing aid is the one that dies — I can barely understand anything if that happens!

To recap, here’s a list of the barriers I experience:

So while the benefits of hearing aids are enormous, the (non-exhaustative) previously listed challenges make it impossible for me to experience what life is really like for hearing people, especially during group situations. There are other cases when the hearing aid falls short of optimality, such as when I’m watching television, but I can write an entire blog entry about that later.

Now for the Good Part

I don’t want to give the impression that hearing aids don’t help me at all. I was merely highlighting a salient downside. But the reality is without them, I would never be aware of many noises that exist in today’s world. I don’t think I would have done as well in school if I didn’t have hearing, and I certainly wouldn’t be able to do well at an academically rigorous school like Williams College (second in Forbes’s 2012 college rankings!), since I rely heavily on communication with my professors.

And I also wouldn’t be as eager to go to computer science graduate school.

Look at the home pages of the computer science faulty at your college or university, and go see their non-dissertation publications. How many papers do not have another author? I checked as many Williams computer science faculty publications as I could. And I would guess that just two or three percent of them (textbooks and informal papers excluded) didn’t have two or more authors.

I’m sure that most of the communication involved was email, but from my own experience, I’m convinced that it’s so much easier to conduct group research face-to-face. And that’s the baseline of what I need from my hearing aids. I need to hear just enough to make working on a research project feasible, which means communication should not be a research roadblock.

I love hearing aids. I put them in my ears as soon as I wake up every morning. I take care of my hearing aids by cleaning and drying them regularly. I store all pairs in soft containers and use my portable hearing aid dryer to ensure they [don’t break down due to moisture][4]. Even though it’s really tempting to do so, I never take them for granted, and constantly remind myself of how dependent I am on them. (Writing this entry was one way to do that, for instance.)

Hearing aids have offered me the chance to experience the euphony of the world and to be capable of socializing with the vast majority of people I meet. But they perform poorly in many situations, falling short of normal hearing, and they are incapable of truly curing significant hearing loss.