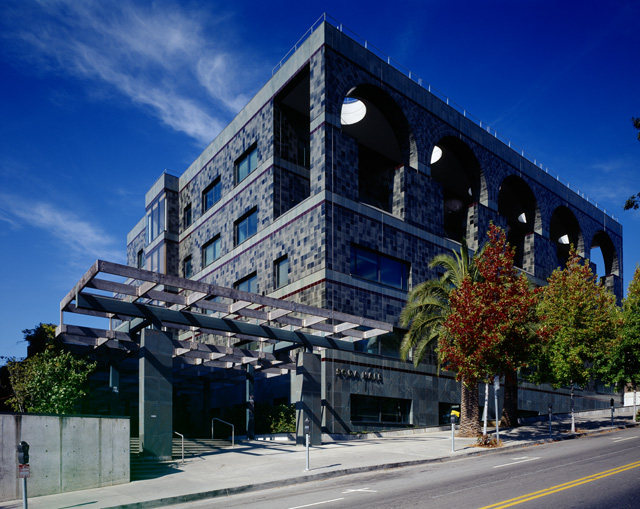 For the most part, what we discussed during the orientations wasn’t too surprising. Here are a few highlights from the EECS-specific one.

The general graduate student orientation, held the following day, was less useful than the department-specific one, and I could tell by the size of the crowd that most of the EECS students probably didn’t go. Some highlights:

In addition to orientation, I’ve had a few classes and research group meetings. I’ll talk about the research later — stay tuned.