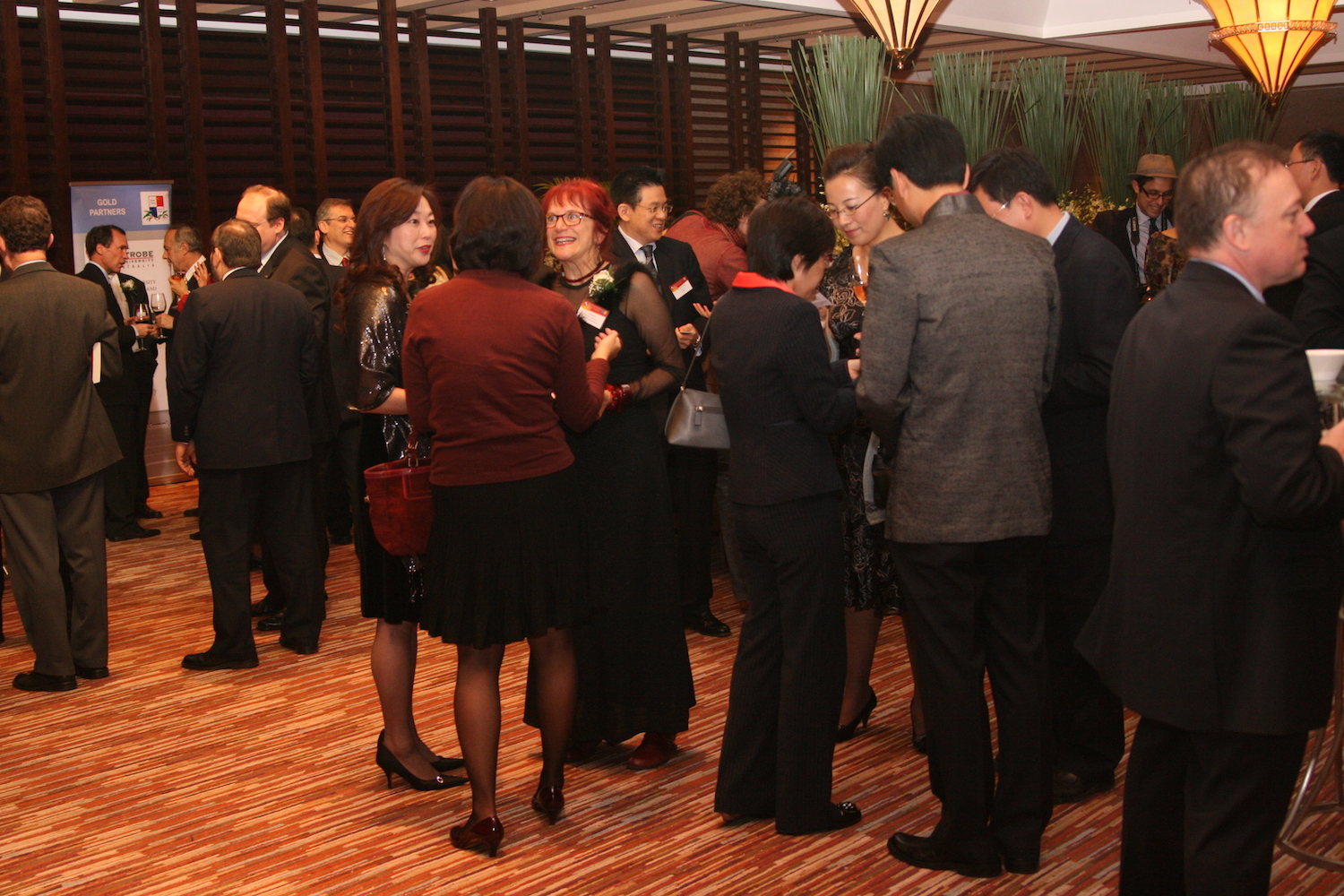 Lately, I’ve been disappointed at my lack of ability to effectively socialize in various mingling sessions. Examples of these include the Berkeley graduate student social events, the Williams College math and computer science “snack/social” gatherings, research-style poster sessions (see this Williams math post for some sample images), and basically any kind of party. Typically, if I attend these events, I end up saying hi to a few people, stand around awkwardly by myself for a while, and then leave long before the event concludes, feeling somewhat dejected. This has been an issue throughout my entire life.

I don’t normally have anyone with me (such as an ASL interpreter) to help me out with communication, so I know that I’m already disadvantaged to start with, but I would like to think that I can manage social events better. I’ve tried various tactics, such as coming early to events, or going with someone else. Even when I arrive early, though, when the event starts to gather some steam and more people arrive, they tend to immediately conglomerate into groups of two or more, and I am often left out of any conversation. Furthermore, there’s no easy way for me to convince a group of five laughing students to include me in their conversation, and to also ask them to move to a corner of the room to decrease background noise.

Also, in my past experience, when I’ve attended an event with at least one other person, I can briefly remain in a conversation with the group I went with, but we end up splitting at some point. This usually means they’ve found someone else to talk with, but I haven’t.

The worst case scenario, of course, is if I arrive alone and late to a loud social event. By that time, everyone’s found a group to stick with and I don’t know what else to do but watch a bunch of people chat about some mysterious topics … or leave.

So what should I do then? I’m not someone who can just walk in a room and command the attention of everyone else here, and as evident from past experience, I’m going to need to work to get involved in a non-trivial conversation.

Unfortunately, I can’t (and shouldn’t) avoid social events all together, and the reason has to do with academic conferences. Especially in a field like computer science, where top-tier conference publications are what “count” for a Ph.D. student’s job application, it’s crucial for Ph.D. students to attend conferences and network with other people in the field. Even though I’ve already started graduate school, I have still (!) not attended a single academic conference, though I hope to do so in the future, and I worry about how I will handle the various social events they offer. I wrote a little bit on the topic of academic conferences before, but I’m more concerned with the social aspect here, not about the process of obtaining accommodations, which hopefully won’t be too bad with the resources that Berkeley has at its disposal.

I don’t have any answers to this right now, so I would appreciate any advice if you have them. In the meantime, I’ll continue brainstorming different strategies to improve my social situation in events that involve mingling, because I’m attending a poster session in three days.