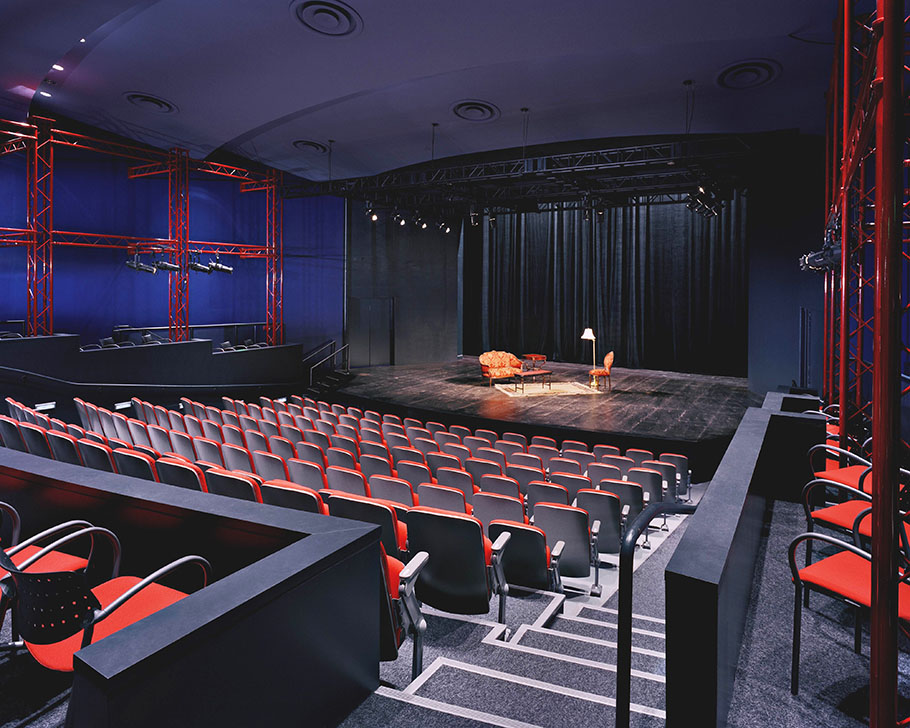 At Williams, the largest mathematics or computer science course I took had probably 55 students. The normal size was 20 to 35 students. This meant I had many opportunities to talk to the professors without too much competition among the students.

The upper limit of 55 students pales in comparison to one of my courses at Berkeley. Last semester, the Statistical Learning Theory course (CS 281a or STAT 241a) initially had over 100 students after the first few lectures. Eventually, the number of students dropped to roughly 80 by the time the course concluded, but that’s still a considerable amount, especially considering that this was a graduate-level course, so shouldn’t there only be a handful of people who are interested in the subject? Of course, even that enrollment pales in comparison to the enrollment in Berkeley’s introductory computer science courses. Here, computer science majors (technically “EECS” majors) are “supposed” to start with the CS 61A, 61B, and 61C series, which are basically “intro to CS,” data structures, and computer organization/architecture. I was told that the enrollment in those three courses last semester after add/drop were (brace yourselves) 1243, 752, and 411 students, respectively! I’m not sure if there’s a single room on the Williams campus that can hold 411 people!

It’s no surprise, therefore, that at CS-intensive universities like Berkeley, MIT, and Washington, large lecture courses like 61{A,B,C} split up students into smaller recitation sessions. These can be thought of an extra lecture session, but led by a graduate student or an advanced undergraduate. The reduced number of students in these sessions makes it easier to ask questions and to go over confusing concepts.

One understandable reaction to this kind of situation is … why would anyone prefer Berkeley-style lectures compared to Williams-style lectures, where no recitations with (presumably less-talented) instructors are needed? Certainly this would have been my thought as a high school student, because it seems like I would much rather prefer the advantage of having a more personal relationship with the brilliant professors and being able to ask real questions during lectures. But on the flip side, there are several advantages to the recitation style.

I wish I had better understood the tradeoffs between lectures in large universities and small liberal arts colleges back in high school when I was considering which college to attend. Then again, since I got rejected from almost everywhere I applied despite high GPA and SAT scores, perhaps it wouldn’t have mattered in the end, but I might have considered expanding the pool of my college applications to include more universities.