Today, August 15, was the last day of UAI 2017. We had workshops, which you can think of as one-day conferences with fewer people. UAI 2017 offered three workshops, and I attended the Bayesian Modeling Applications Workshop. It was a small workshop with only ten of us present at the 9:00am starting time, though a few more would trickle in during the first hour.

Here were some of the highlights:

I don’t have much else to say because I didn’t take detailed notes.

Upon the evening of August 15, the conference officially ended. Tomorrow, I’ll board a 15-hour direct flight from Sydney to San Francisco, and life will be back to normal.

What are some of my thoughts now that UAI 2017 has concluded? Here is a rough categorization of the pros:

Here are the cons:

Despite these not so insignificant drawbacks, I’m extremely happy that I attended UAI 2017. I thank the conference organizers for arranging UAI and hope that they enjoyed it at least as much as I did.

I should elaborate on the venue, location, and related stuff. The hotel had excellent service, and the breakfast buffet was awesome. I had to resist eating so quickly! A picture of an example breakfast of mine is shown below: 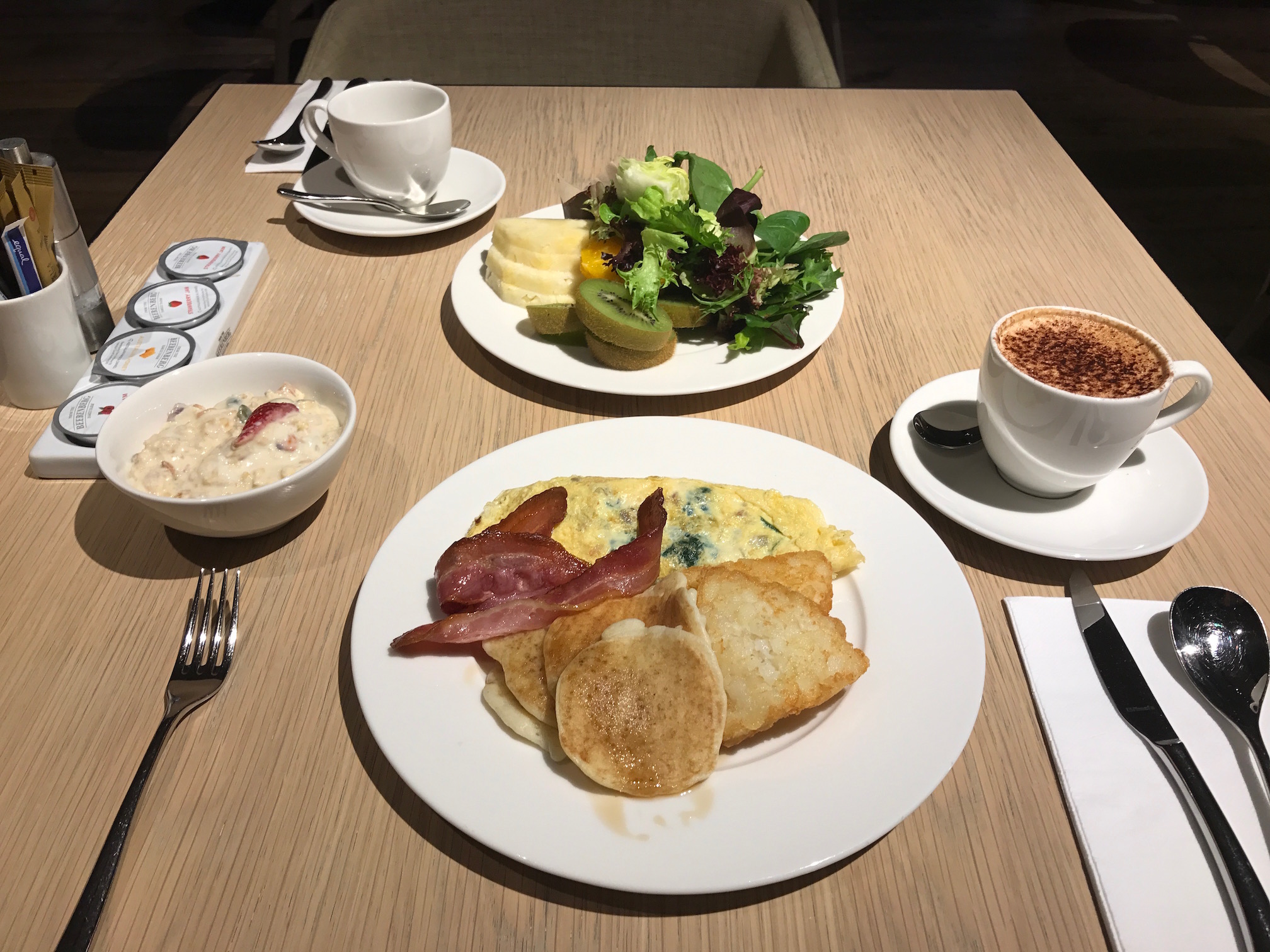 The coffee was great, both at the hotel and in the conference. I’ve used coffee machines that produced utter junk lattes and cappuccinos, but the ones at ICC Sydney made great coffee.

Darling Harbor, of course, is great. Here are two final views of it: 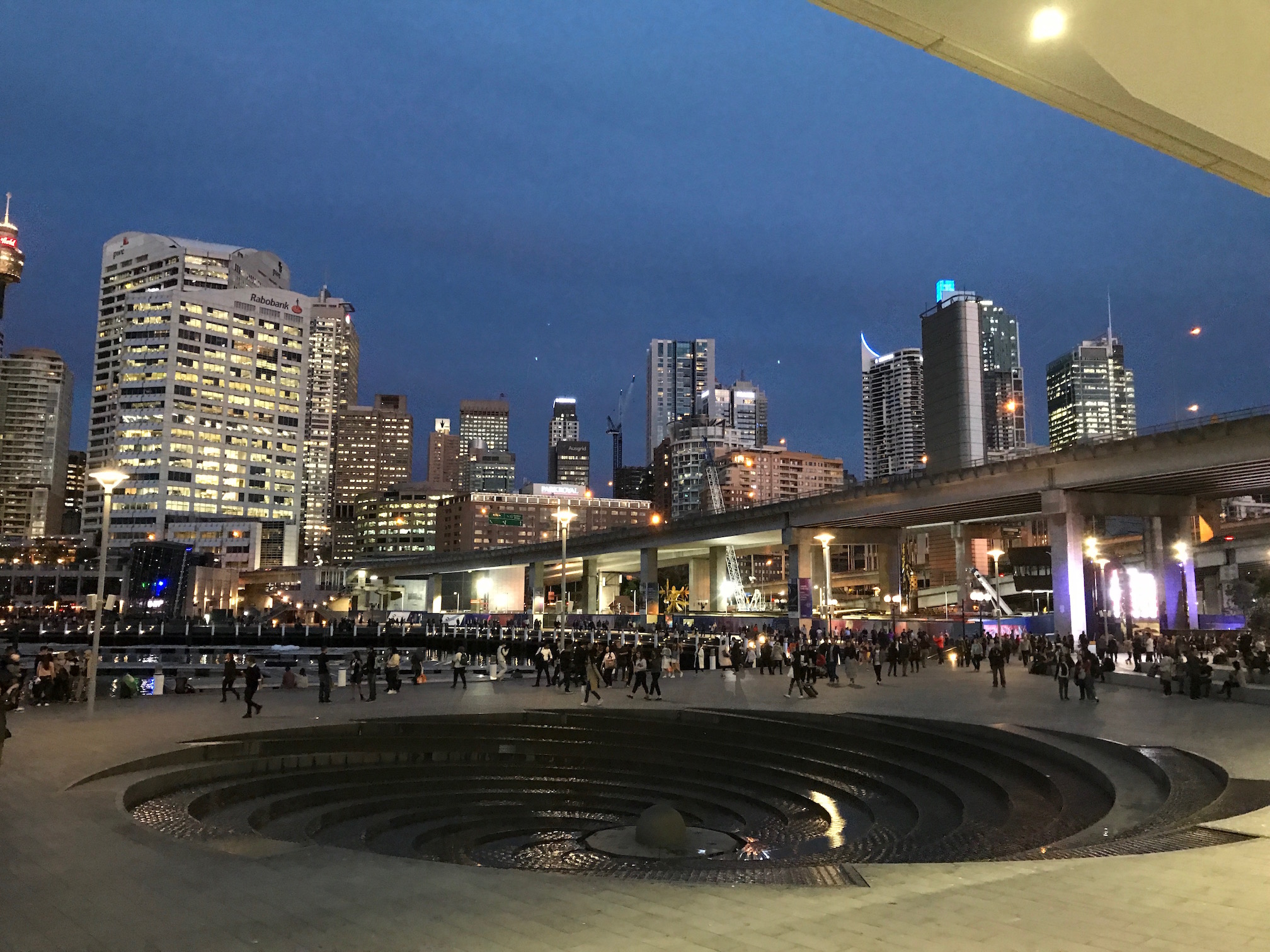 A view of the harbor. 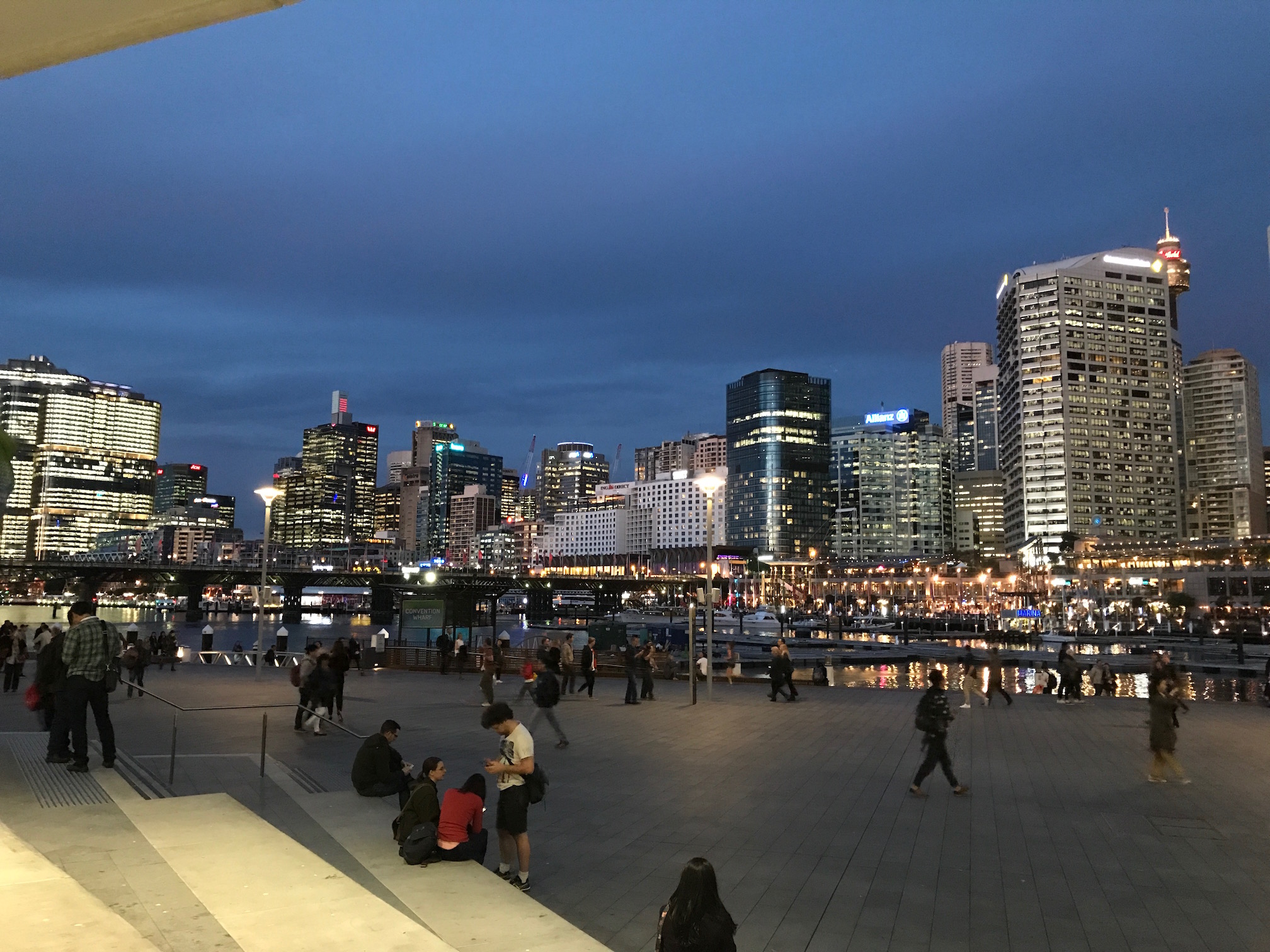 Another view of the harbor.

Yeah. Someday, I’ll be back.